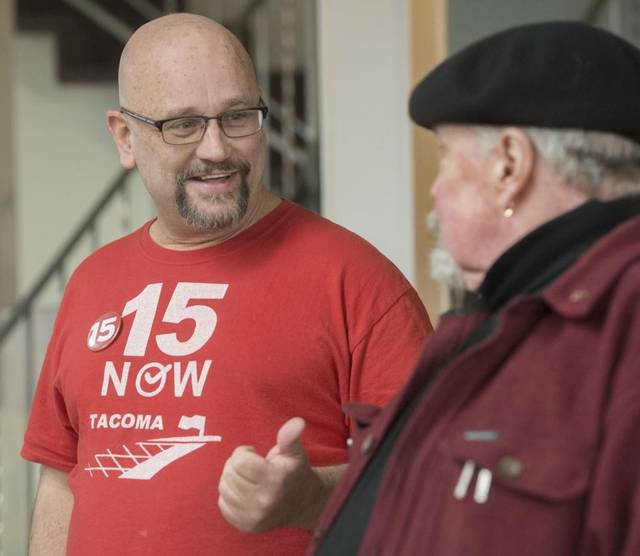 Tacoma is definitely not like Seattle. Tacoma is a sprawling city, unencumbered by geography, as Seattle is. So house prices are greatly cheaper, and business rents are much lower. Tacoma business owners thought they were safe, because many supporters of the minimum wage increase in Seattle claimed cost of living in Seattle as a reason for their support. Tacoma's cost of living is much lower, but it wasn't safe from a large local increase in the minimum wage.

Portland voters rejected a $15 minimum wage, much to the relief of business owners.

Your City May Not be Next, but it's Coming to Your Town

Why should you pay attention to this issue? New wage and labor laws are being introduced at the local level in a rolling, city-by-city basis. Looking at the trend, local paid leave ordinances can be considered precursors to minimum wage ordinances or increase proposals. Seattle and Tacoma have followed this movement. Concerns have arisen in Spokane, as the city has recently concluded work by a taskforce on paid leave, and the first rumblings of introducing paid leave options have begun in Bellingham. Over the next few years, proposals to increase the minimum wage will likely become an issue across Washington State and your state, too. 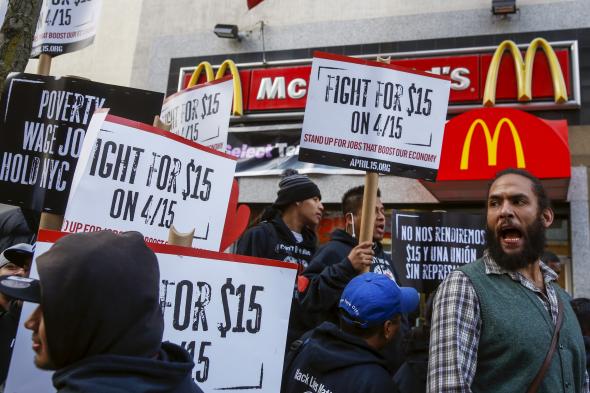 So far, the proposals have been varied. In Seattle, a taskforce made up of representatives from both business and labor provided recommendations to the city council. The result was a phased-in wage increase based on business size, and included considerations for tips and healthcare. In Tacoma, the $15 Now movement proposed to increase the minimum wage in exactly the manner that their name suggests: $15 an hour, practically overnight. However, business and labor worked together with the city council to craft a more reasonable alternative. That alternative passed yesterday.

These stickers have been hard to come by in the past, but now you can buy one anytime! Buy…

For TalkToTheManager customers, we want to help you get the most value from our service, so we've put together…