We've written before about doctors dealing with Yelp reviews, but when a licensed psychotherapist reached out to us for help, we discovered an area of Yelp reviews we hadn't experienced before.

We won't expose her name or business. We simply want to pass along the experience.

She was interested in responding to Yelp reviews and finding out how to remove negative reviews.

The problem with some psych patients is that they really are rageful, often profoundly mentally ill and they love to seek revenge no matter what. If you try to get them to remove something, the likelihood is that they will become even worse - at least I know that about the two who wrote the bad reviews on me. 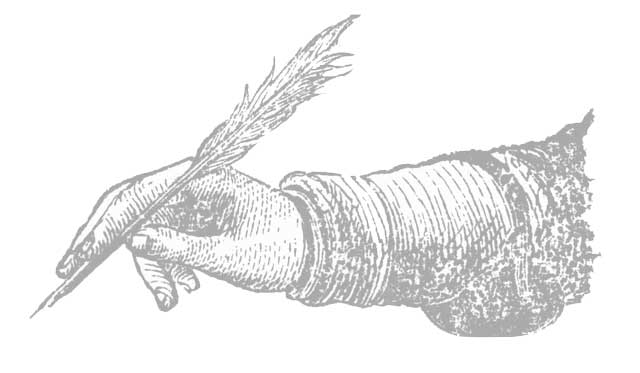 She was extremely frustrated (as you can tell from the tone of her quotes) with Yelp in that she felt her clients (and ex-clients) could post whatever hateful things they wanted, without her ability to screen or remove it. They could post without any sense of accountability.

I find Yelp's refusal to take any bad review off without a judge ordering it to be totally offensive.

We helped her in claiming her business page, and pointed out some resources to assist in smart ways of responding to negative reviews through Yelp's system.

But she was also concerned that responding may make it worse, or that removal would be removing evidence that could be used in court.

The latest thing from this criminal client I told you about is that she went into my 25-year old son's Facebook, retrieved an absurd picture of my husband, posted it on Yelp with a snarky comment that this is my husband, so what would be expected of a bad therapist married to a guy like this. She of course uses a false name. It seems to me that Yelp should have nailed this as malicious and not posted it, but they did.

This ex-client has been in jail for hacking computers of therapists. A friend of mine has an IT person who apparently flagged the posting with the picture as, I guess, some kind of alert to Yelp. But it was done before I gave it the OK and I'm worried that it could backfire on me if the client sees it and decides to make things even worse for me. We are thinking we'd keep it up there in case we can use it legally in a harassment case.

For any business, claiming your Yelp business page is the first step.

Yelp's tips on responding to reviewers

The nuclear option is to completely remove your Yelp page:

How To Remove Your Business From Yelp

TalkToTheManager: The Crazy Idea That Works

When I first had the idea for TalkToTheManager back in 2011, it seemed like just an interesting novelty. But…

Loyalty Begins With the Business, Not the Customer

Restaurants see a lot of loyalty programs: cards, apps, coupon systems, you name it. All have the goal of…